Creators thrived in 2022 – join us on a journey into the key influencer marketing moments that defined this year. 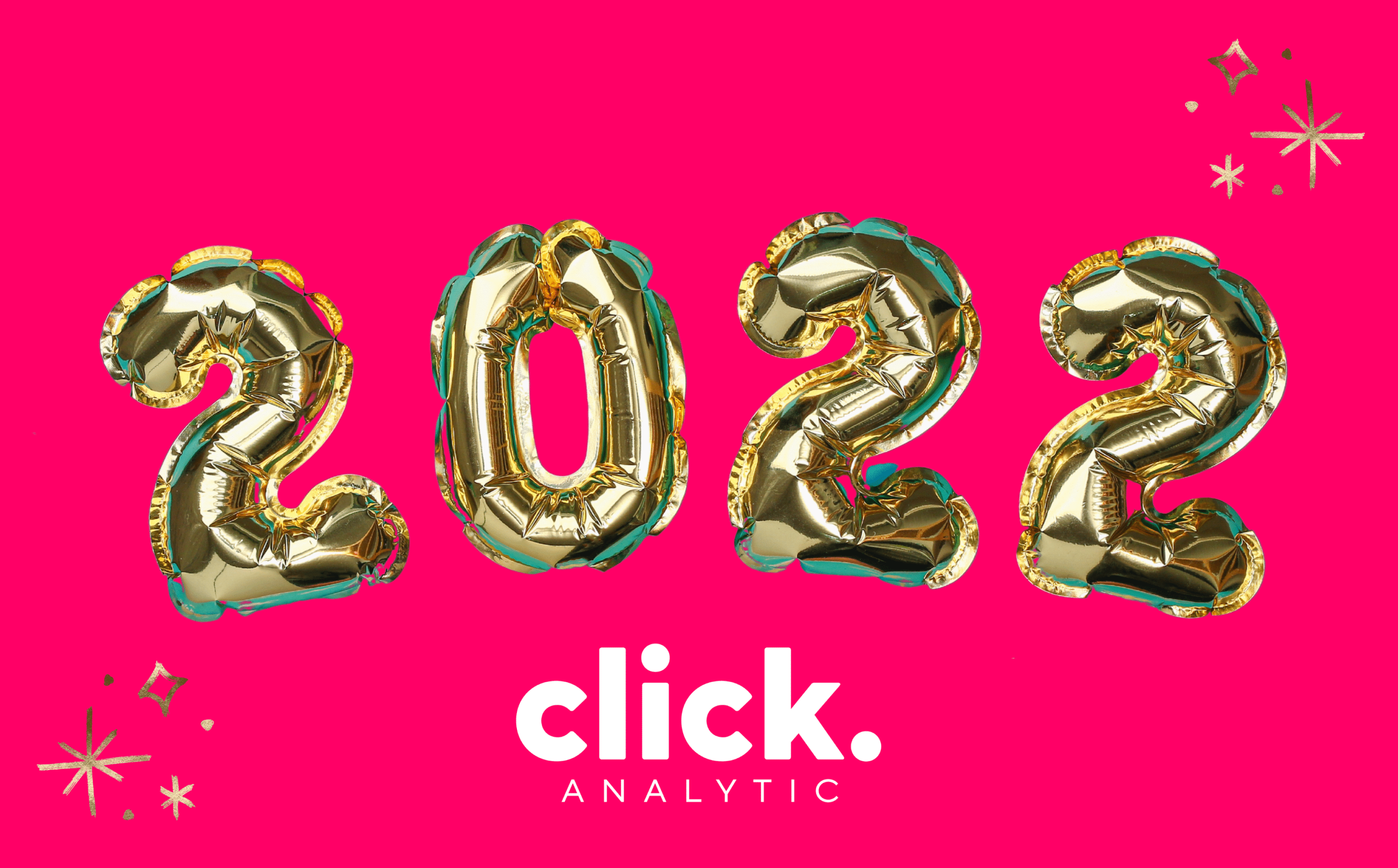 January this year saw Meta announcing that they would be establishing ethical boundaries surrounding virtual influencers in line with their rise in popularity.

🤖 58% of respondents were following a virtual influencer at the time.

Virtual Influencers were most popular among adult Gen Z.

✅  75% of those surveyed said they followed.

VIs boast huge follower counts, collaborate with some of the world’s biggest brands, fundraising for organizations like the WHO, and champion social causes like Black Lives Matter.

February was a month of buzz around the season finale of Netflix’s hit show Euphoria.

TikTok became home to a slew of trends surrounding the show, which in turn birthed many eye-catching influencer partnerships.

💄 Other creators promoted beauty products which emulate the appearance of characters from the program.

Such partnerships highlighted the endless possibilities to be unearthed for brands and creators to play into.

Strength and success are found in a formula combining: 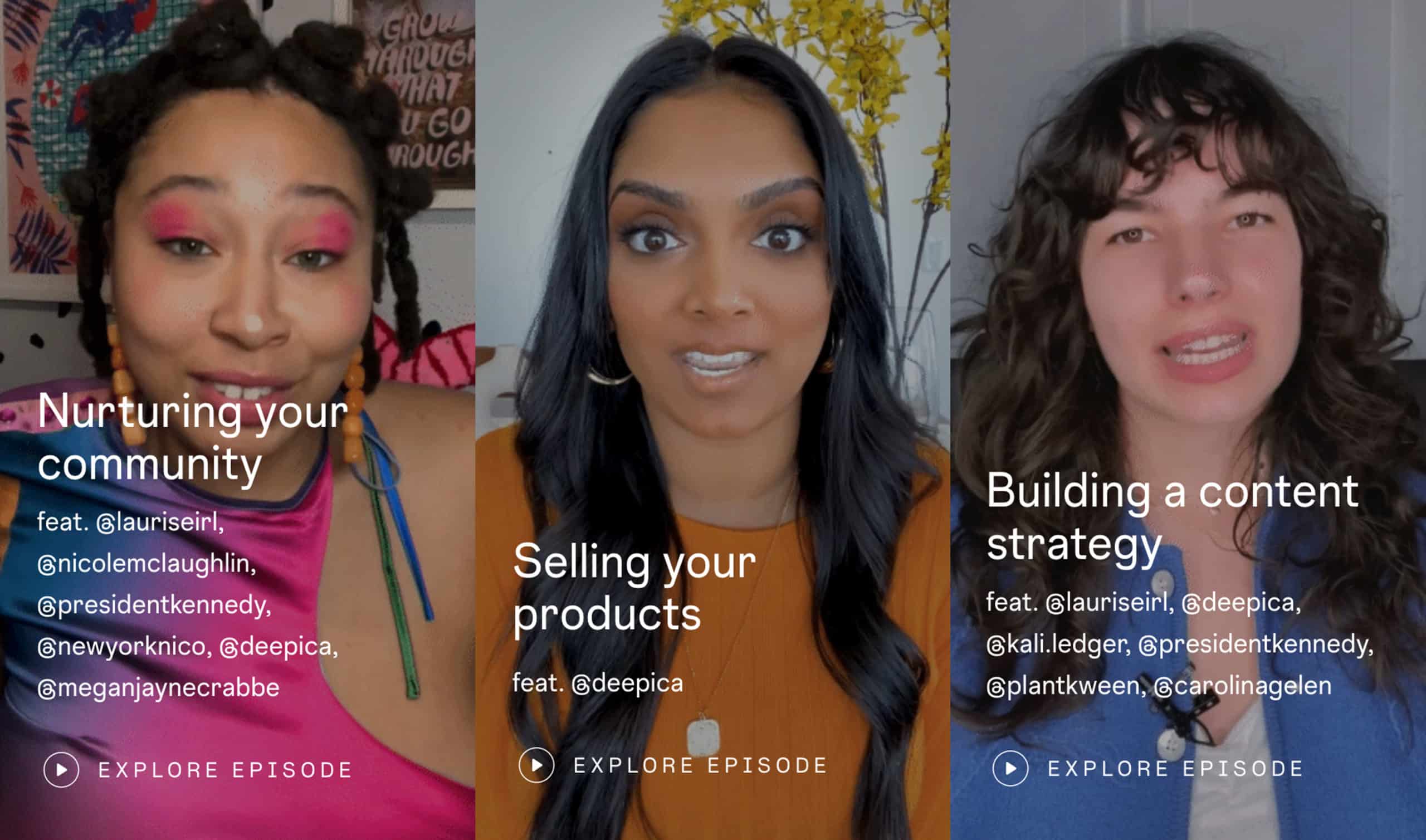 Instagram made March all about demystifying the influencer space for other aspiring or stuck creators with the launch of their ‘Creator Lab.’

What we love about this?

Marketed as “programming for creators BY creators,” the ‘Creator Lab’ provides tips and insight from influencers who are established and know their way around the app and industry.

This education portal aids new influencer talent in developing their personal brand and building their audience.

The ‘Creator Lab’ contains videos about: production, monetisation, channel growth and safety with notes on algorithms, optimisation, and strategy.

Head of Instagram Adam Mosseri also commented that creators have the power to:

Social media platforms realising the potential of creators and nurturing their growth is something we hope to see even more of in 2023!

Being a creator should be a business. 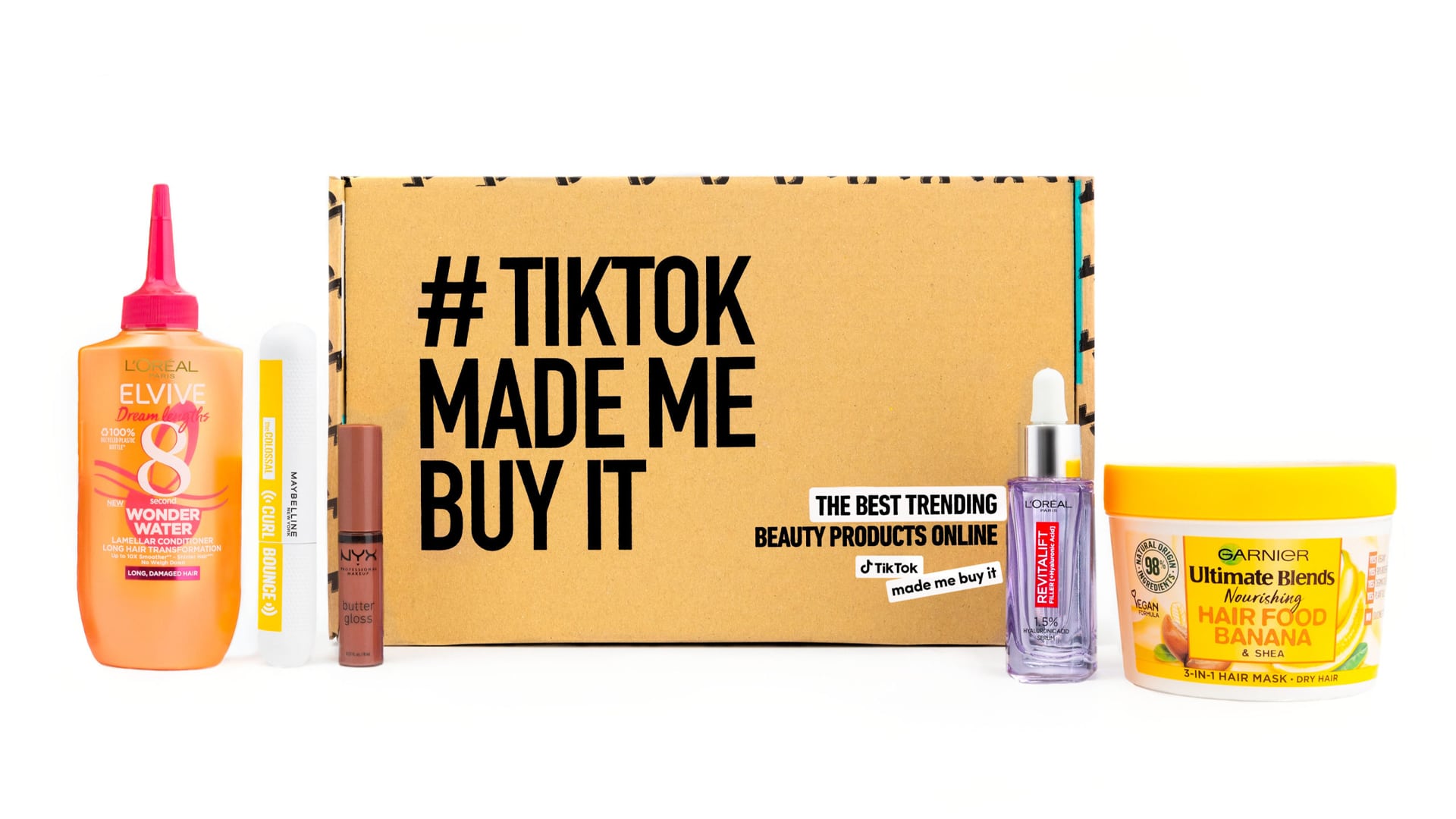 The ground-breaking ecommerce campaign by L’Oréal UK and Ireland allowed fans of the brand to purchase items endorsed by TikTok creators via the app.

⌛  Over 100 hours of live content was produced in total.

Our partnership with TikTok enables us to continue to invent and reinvent the e-commerce experience.

May: Did Somebody say… Katy Perry?! 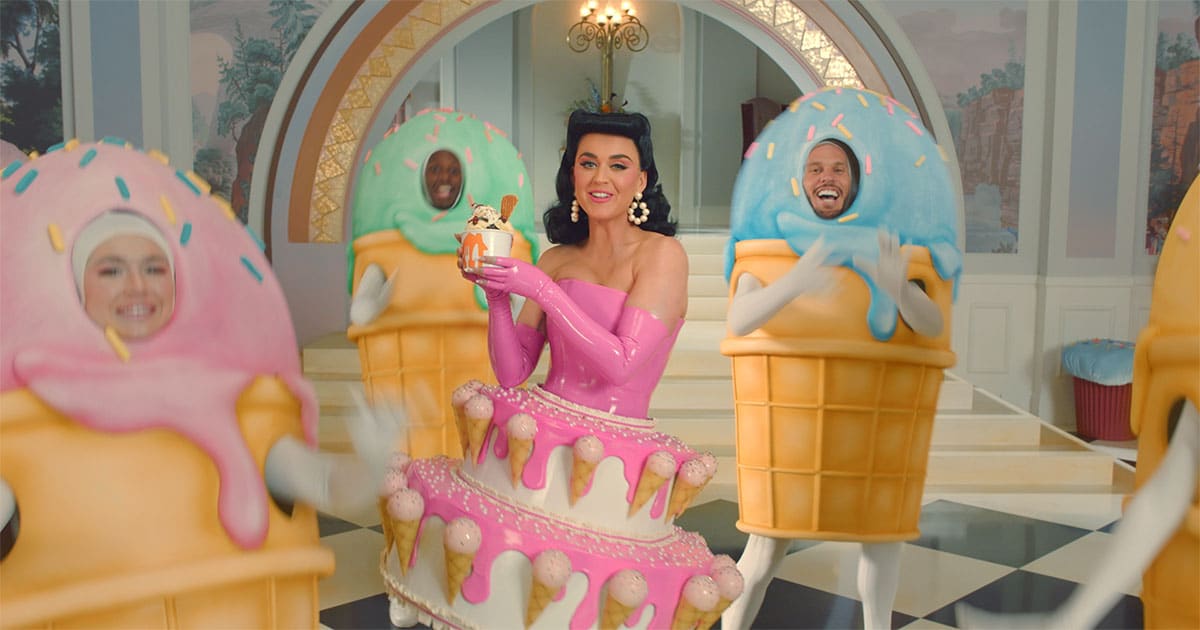 Did you hear the jingle as you read that?

It feels like just yesterday that Katy Perry replaced Snoop Dogg for the Just Eat partnership that went viral on TikTok.

The reference-packed ad saw huge success, with a MenuLog and Skip variation being released a little later…

The ad sparked many viral TikTok memes and audio remixes from influencers and users alike later in the Summer, proving the combination of an iconic celebrity figure and a creative jingle can go a long way! 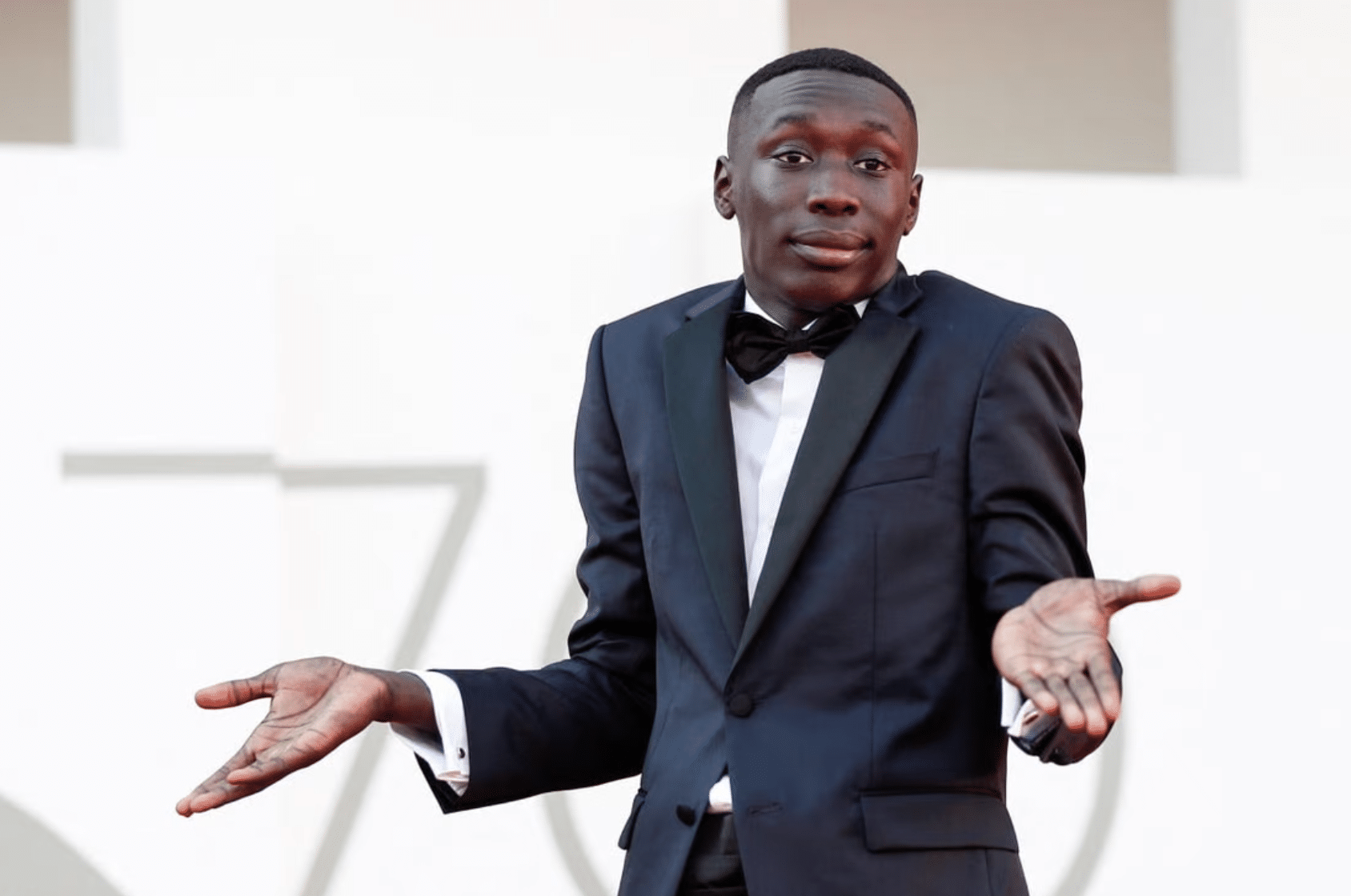 The 22-year-old gained a massive following since his content creation journey began on TikTok during the COVID-19 pandemic.

Now he’s become one of the most recognised and adored creators in the world due to his iconic facial expressions and body language.

His silent, short-form videos brand him as an accessible influencer with worldwide appeal – a genius move with clearly tremendous results…

👑  At the time of writing, Khaby currently has 4 million more followers than Charli D’Amelio since his coronation as TikTok King back in June.

The acquisition was announced to combine…

🚀 The capabilities of SuperOrdinary and Fanfix by connecting creators with the world’s leading consumer brands.

💵 Creators would be able to seamlessly forge and monetise brand partnerships …

… While brands would gain immediate access to millions of consumers, as well as valuable consumer and creator insights.

💫 The collaboration would present foundations for the development of more creator-led brands and also allow Fanfix to expand internationally with SuperOrdinary’s access to content creators and brands in global markets. 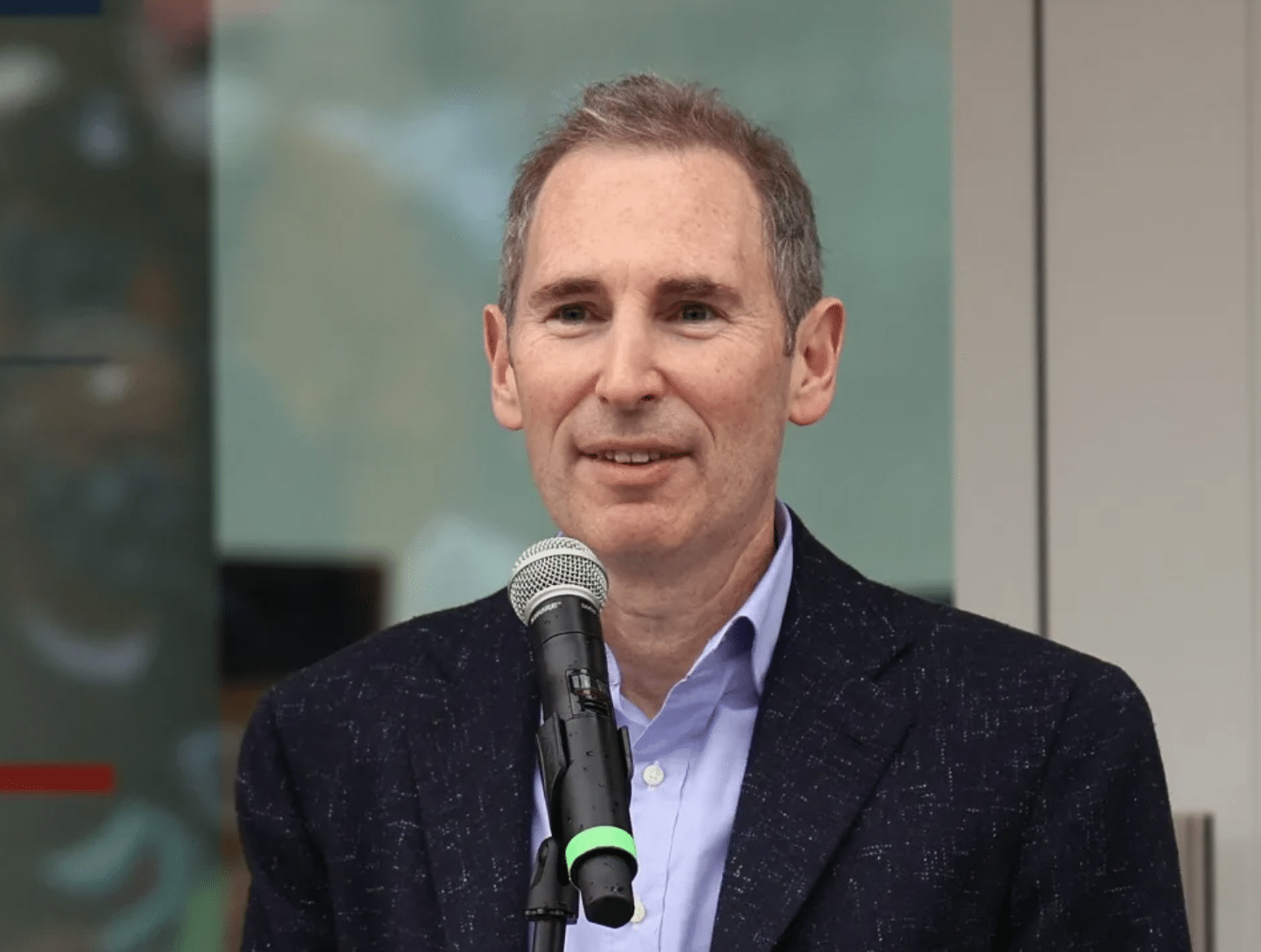 In August Amazon announced the launch of a tool for advertisers to pay influencers, helping brands and creators work with each other.

👥  The feature matches advertisers with up to 50 creators.

Advertisers are increasingly focusing on searching for authentic influencers, not “cheesy” or “very transactional” ones as Laura Meyer, founder and CEO of Amazon-focused agency Envision Horizons stated.

Built on top of their existing affiliate program Amazon Associates, this new tool demonstrated the ecommerce giant’s vision for synergy and growth between brands and influencers. 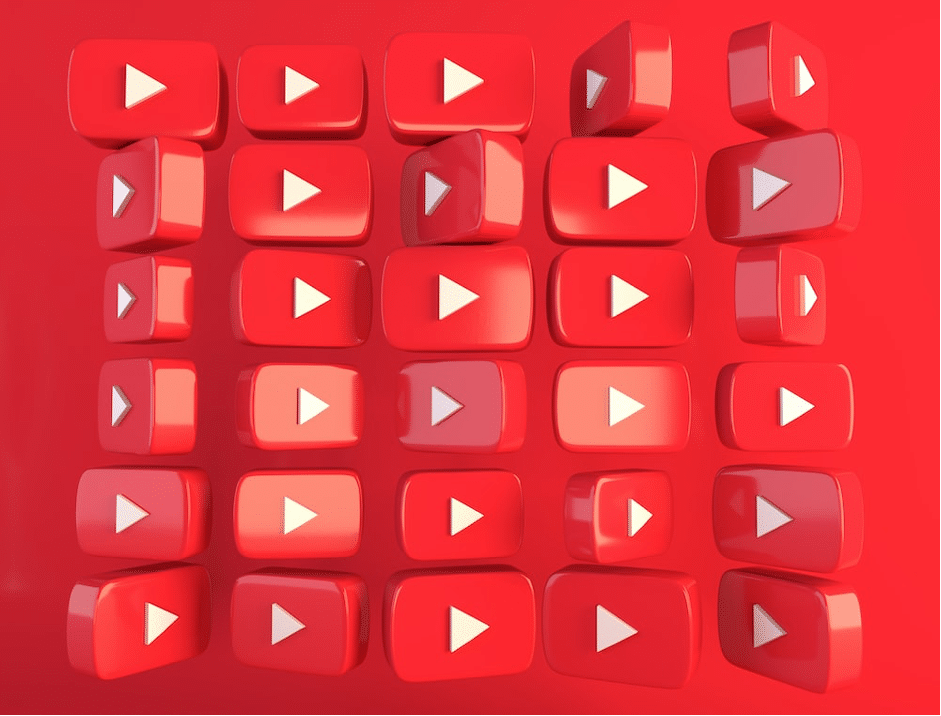 YouTube already offered 10 ways for their 2M+ partners to make money, but in September they expanded their partner program.

🎨  More ways for creators to become partners = more ways for the platform to reward creativity.

> New lower thresholds to qualify for the program.

> Creator Music in YouTube Studio – providing creators with easy access to a growing catalogue of music for long-form videos.

YouTube continue to show their commitment to giving back to creators, as well as to the partner program that launched the creator economy 15 years ago. 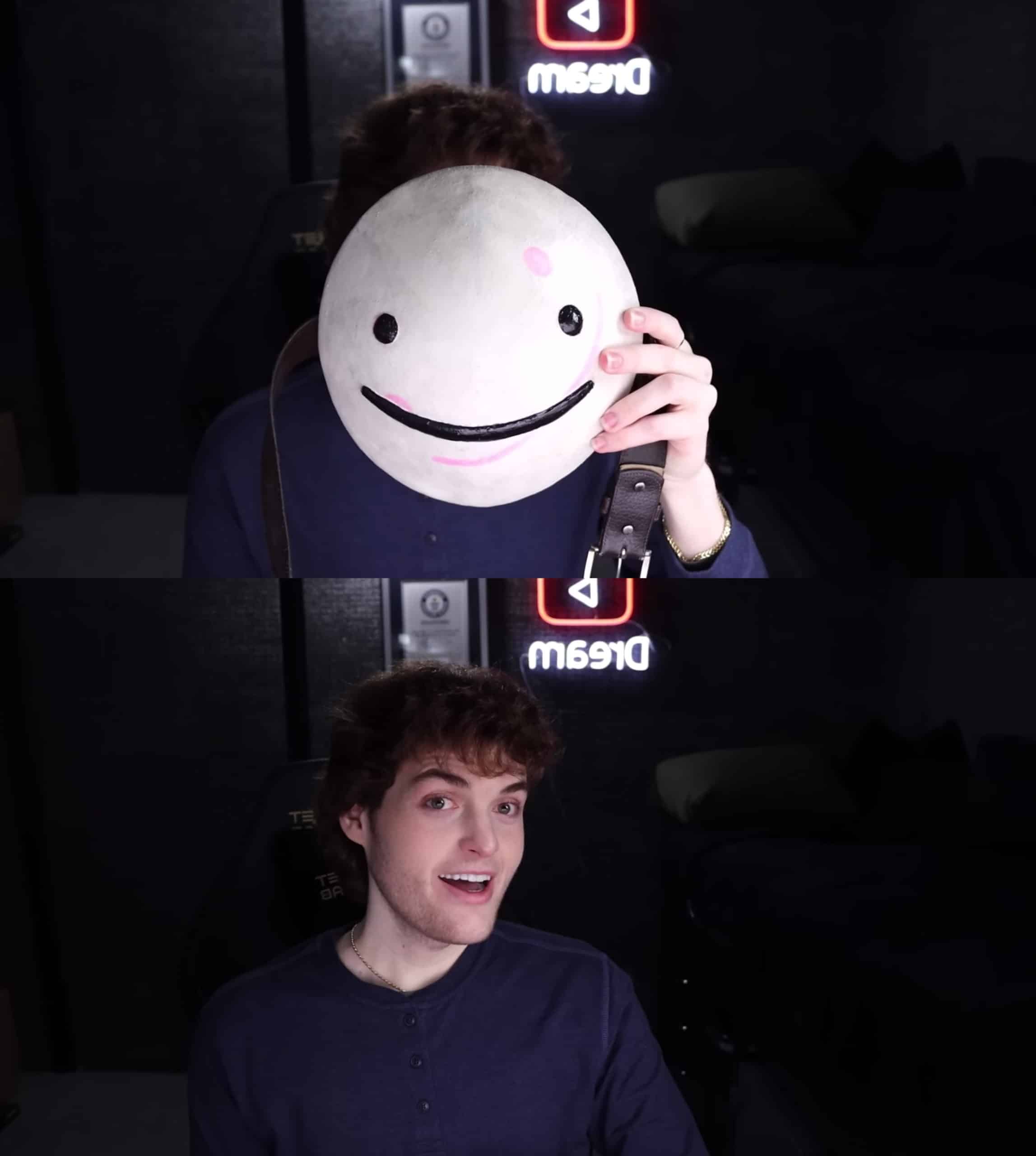 Spooky month kicked off with a bang as one of YouTube’s most followed creators Dream finally revealed the face behind the crazily popular Minecraft content.

But this wasn’t simply a moment in Internet History…

The YouTuber and Minecraft streamer gained a subscriber increase of +500K as well as a +100K increase in Twitter Followers in the space of two days!

… How he gained this huge surge in followers?

The once anonymous Dream stirred up a viral online atmosphere, facetiming household name influencers on opposite sides of the world before officially posting the face reveal to his YouTube channel.

These creators posted their reaction videos to the face reveal on Twitter using the hashtag #dreamfacereveal helping to create buzz around Dream’s upcoming video.

This of course sent the internet into a frenzy over that weekend and the result was massive, with the official face reveal standing at 49 million views at the time of writing.

Why this collaboration stood out from other celebrity level partnerships…?

⭐ Humour – Lewis Capaldi isn’t the stereotypical model image, but this sparks intrigue even if you aren’t aware of who the singer is. The shots are comedic, and he showcases the products with character and charm.

⭐ Timing – ASOS timed this partnership perfectly in line with their online Black Friday sales. If potential customers are visiting the ASOS blog for Lewis, they’re certain to see all of the latest offers…

⭐ Relatability – Lewis Capaldi is both a strong and smart choice of Mega-Influencer. He isn’t a polished model, but he’s self-aware and more average in appearance creating a raw and authentic campaign.

📢  Collaborations like these with carefully selected Mega-Influencers are a great way to generate a viral response, particularly among Gen Z audiences. 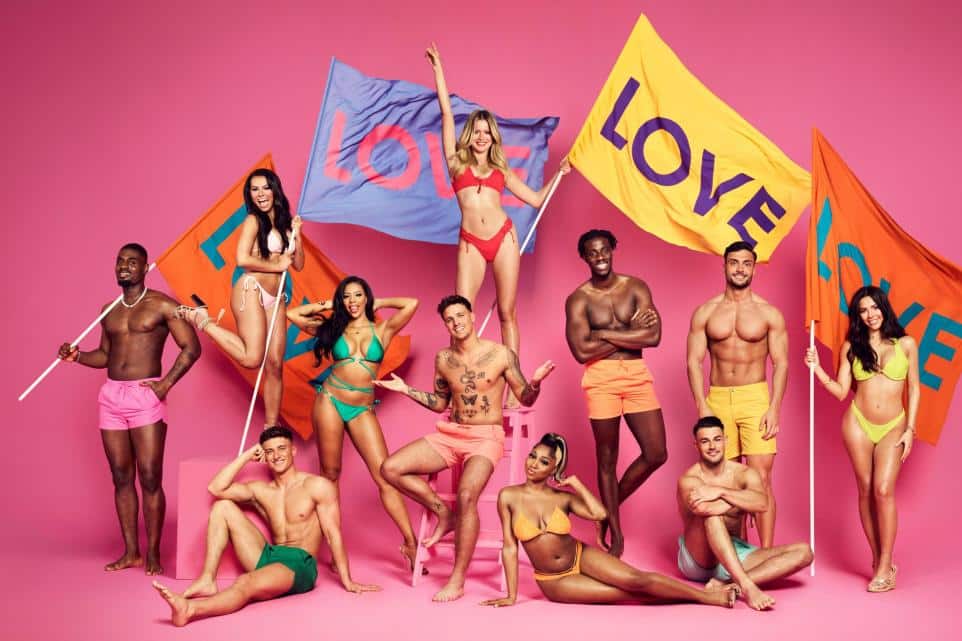 As influencer marketing continues to grow, a survey conducted by Opinium and commissioned by ASOS revealed Love Island as the most influential TV show for personal style.

🎀  24% of female participants praised the show for its fashion influence.

The 2022 Love Island winners Davide and Ekin-Su went on to see great success, signing multiple brand deals and even getting their own TV show.

Ekin-Su is now the face of fashion brand Oh Polly, and the deal was reported to be the biggest fashion deal in Love Island history – (worth seven figures.)

Davide partnered with boohooMAN to promote a range, also shooting in New York.

Since their Love Island days earlier this year, the pair now both boast millionaire status.

The future of Influencer Marketing is certainly looking bright if the past year is anything to go by!

The creator economy is expanding, and influencer marketing will continue to be at the forefront of brand marketing conversations.

🎄 From Click Analytic, we wish you a very Merry Christmas and a Happy New Year… Roll on 2023!

Want even more insider creator tips, top marketing trends deconstructed and direct answers and advice for YOUR influencer marketing queries? Why not sign up to our free monthly newsletter  📬

The most accurate influencer analytics platform 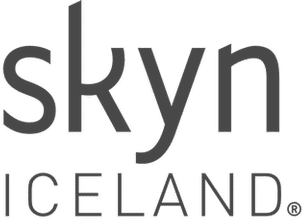 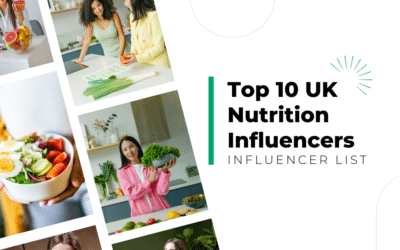 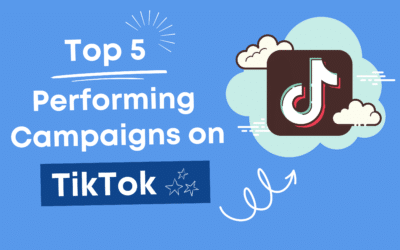 TikTok is a superior platform for promoting your Influencer campaigns. This is due to its advanced algorithm, refined... 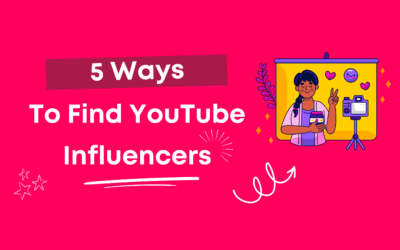